This blog is dedicated to the teachings of Traditional Islam. I will be sharing my works on various different topics. I hope this is of some benefit to you.

The term Ruz-e-Alast (as mentioned in the works of Rumi) refers to the day of “Am I not your Lord?” (Alastu bi Rabbikum) when all of the children of our father Adam were made to acknowledge the oneness of their Lord and Creator. This is the day mentioned in the words of Allah Most High, “When thy Lord drew forth from the Children of Adam – from their loins – their descendants, and made them testify concerning themselves, (saying): “Am I not your Lord (who cherishes and sustains you)?”- They said: “Yea! We do testify!” (This), lest ye should say on the Day of Judgment: “Of this we were never mindful”” [7:172] 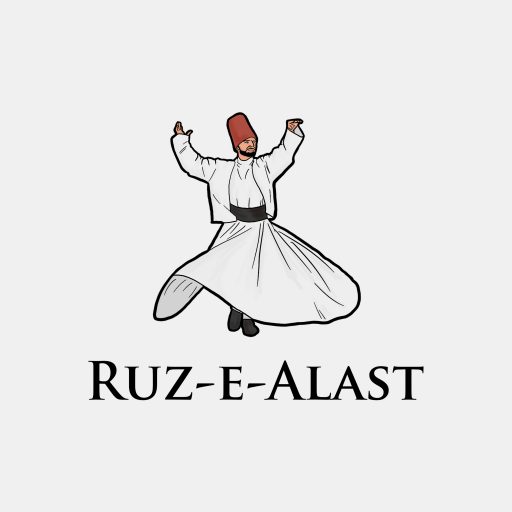 We know who speaks for Western interpretations of Islam, who for the modernists within the Islamic world and who for that whole spectrum of thought and action usually called fundamentalism. But then, who speaks for traditional Islam: the Islam lived for centuries by theologians and jurists, by philosophers and scientists, by artists and poets, by Sufis and simple people of faith throughout the Islamic world during the fourteen centuries of Islamic history – the Islam which is in fact still followed by the vast  majority of Muslims, from the Atlantic to the Pacific?